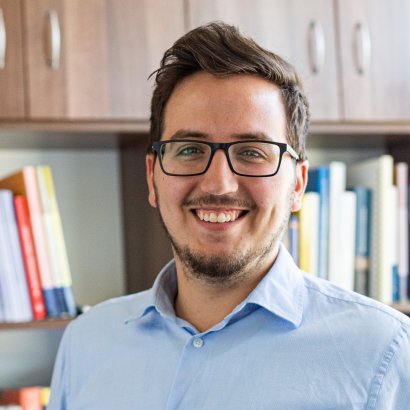 Tax disputes can often take 8 or even 10 years to resolve. The main reason for this is that they are dealt with at two levels: firstly, the first- and second-instance tax authorities decide on the matter, and after that the case can go to court, where, effectively, another two-stage procedure awaits it. In addition, by annulling the decision of the tax authority, the court can throw the case back to the first level, where the whole process can start all over again. And we haven’t yet mentioned the fact that the tax case can go to the European Court of Justice or to the Constitutional Court (and in extreme cases, even to the Strasbourg Court of Human Rights).

Although it will not revolutionise the entire system, taxpayers can take some comfort from the recent decision of the Curia. In a case that was decided in the taxpayer’s favour by the court of first instance, the tax authority asked the Curia for so-called “legal protection”, i.e., that it should not have to conduct new tax proceedings (and – not incidentally – should not have to refund the amount due to the taxpayer), until the Curia had reviewed the court’s decision.

In that case, the Curia ruled that it is only the taxpayer, who has the right to ask for the suspension of the procedure, while the tax authority does not. The court reasoned that some of the rights of the tax authority would be infringed if it had to enforce the court’s judgment.

The effect of this decision of the Curia is that the tax authority does not have to (and, indeed, is not allowed to) wait for the Curia’s judgment before conducting a repeated procedure – it must start such new procedure right after the ordinary court has passed judgment on the matter, regardless of whether it intends to appeal to the Curia. This practice, if it takes root, will obviously speed up tax disputes, as it eliminates the timing of a lengthy Curia procedure, which can drag on for 6 months or even a year. Not to mention the fact that the taxpayer will also get immediately back the tax overpayment that the court of first instance decided to return to him.

Surely, we don’t yet know to what extent this decision reflects the position of the Curia across the board going forward. As the decision has no precedent value, the Curia may take a different position in a subsequent case – especially since its practice was contrary to the current judgement up to now.